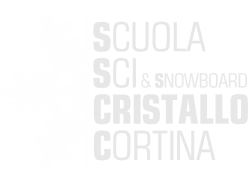 save by booking online

Accompanied by a teacher, the trips take up a full day, leaving Cortina at 8:30 a.m. and returning in the evening;
Transportation by school buses is included in the price. Purchase of a Dolomiti Superski ski pass is recommended. Minimum level required INTERMEDIATE (blue and red tracks)

There will be a choice of:

FIND OUT WHAT LEVEL YOU ARE

save by booking online 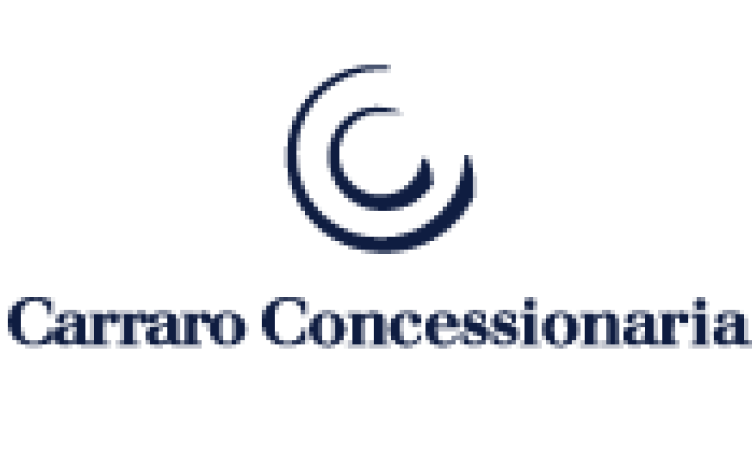 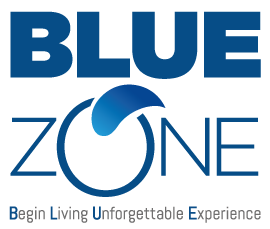 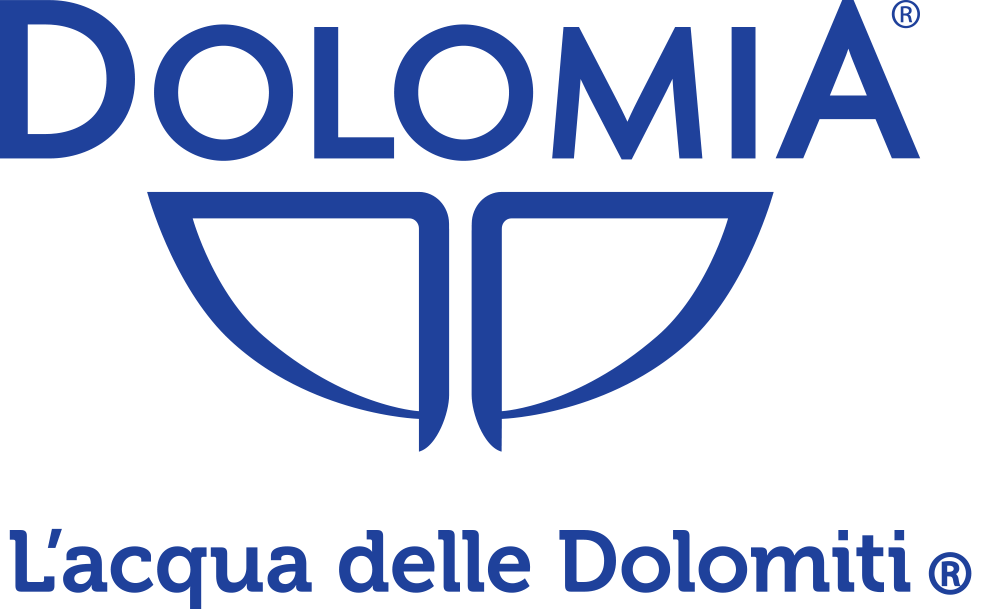 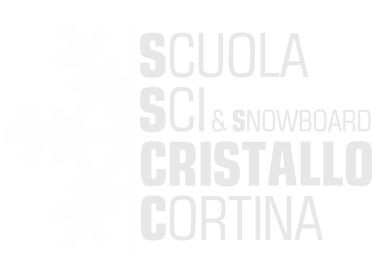 Who we are
The masters
News
Work with us
Contact

Find out what your level is

For who come from the beginners course

You are calm even on red runs with parallel skis

You know how to ski in different environments, make tight, medium and wide turns with good command of the skis even on black slopes.

You start skiing in conduction, make tight, medium and wide turns with excellent command of the skis in different environments.

You know how to make short, serpentine and parallel runs on different slopes and environments

make turns with medium speed on blue and red tracks

ability to tackle any type of track and slope. Switch gait and basic notions of freestyle